The Brunet family serves the Ottawa-Gatineau region, Clarence-Rockland and the surrounding rural community. Rockland is located 30kms east of Ottawa. All staff members are bilingual. Our funeral home is immaculate and well maintained with a warm and friendly decor. We are a dedicated family with a rich tradition in funeral services since the 1800s. We keep abreast of the changes in funeral services and we are committed to the families we serve for many years to come. 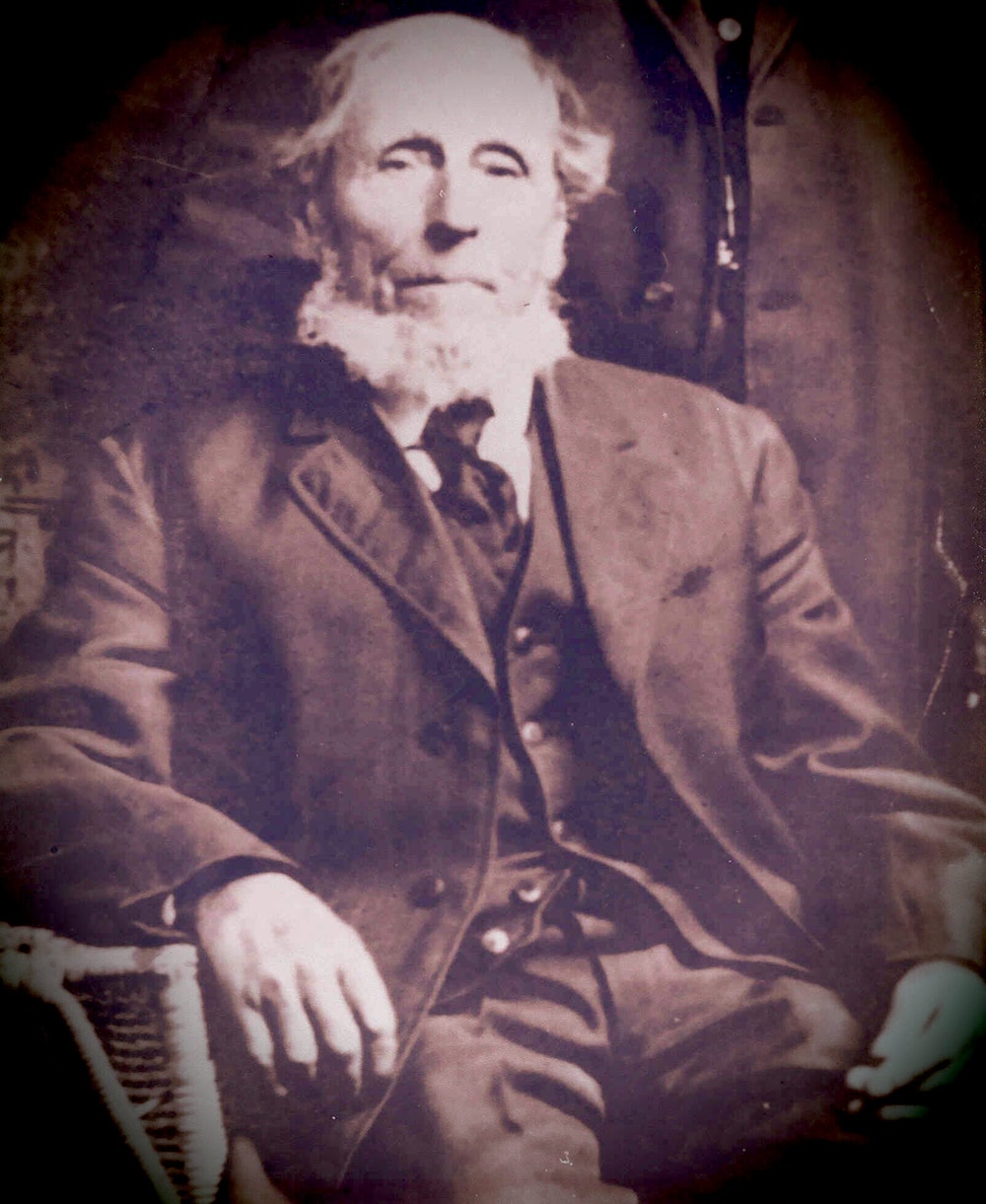 The Brunet family of Clarence-Rockland, Ontario, traces its origins in funeral services back to the 1800’s. Jean-Baptiste Brunet (1st generation) was born in 1824 and resided in Clarence Creek Ontario. He was a carpenter and built coffins. 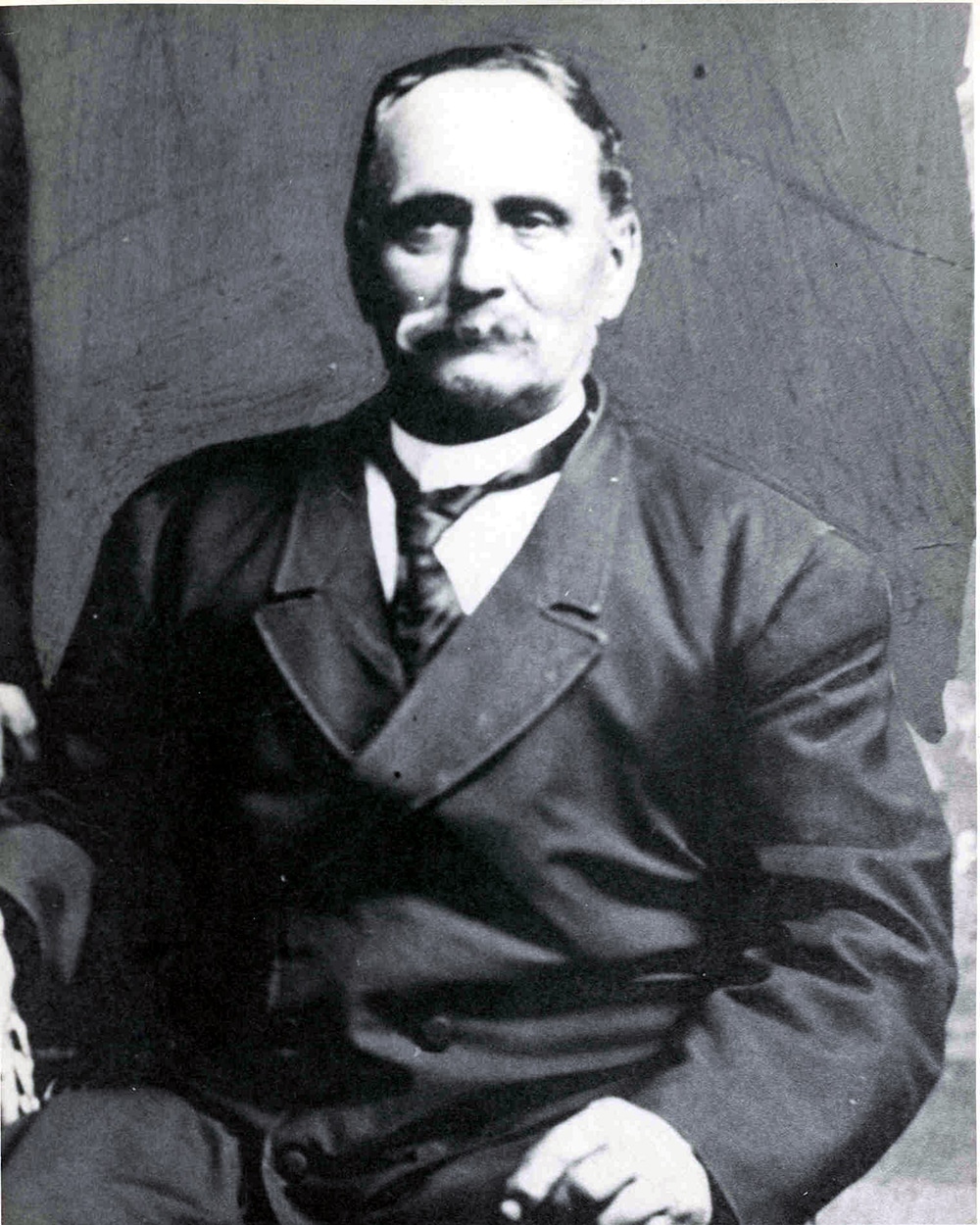 Fabien Brunet (2nd generation), born in 1852, established the Brunet undertaking and driver business in 1884 in a district which became Rockland a few years later. He was also an agent for Coal, Buggies, Cutters, Stoves and Marble Work . His father, Jean-Baptiste, worked with Fabien at the funeral home and continued to operate the business when Fabien died in 1915. 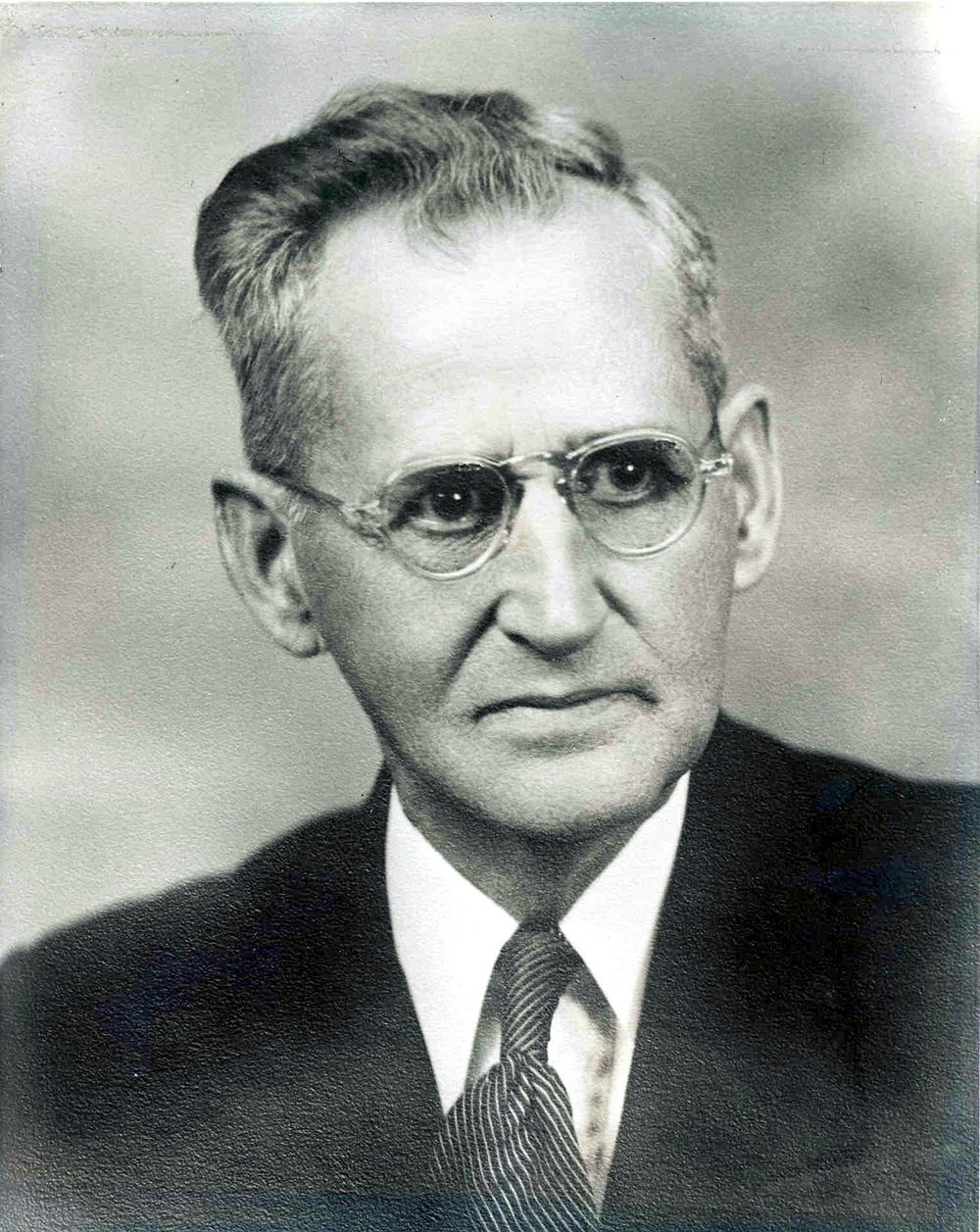 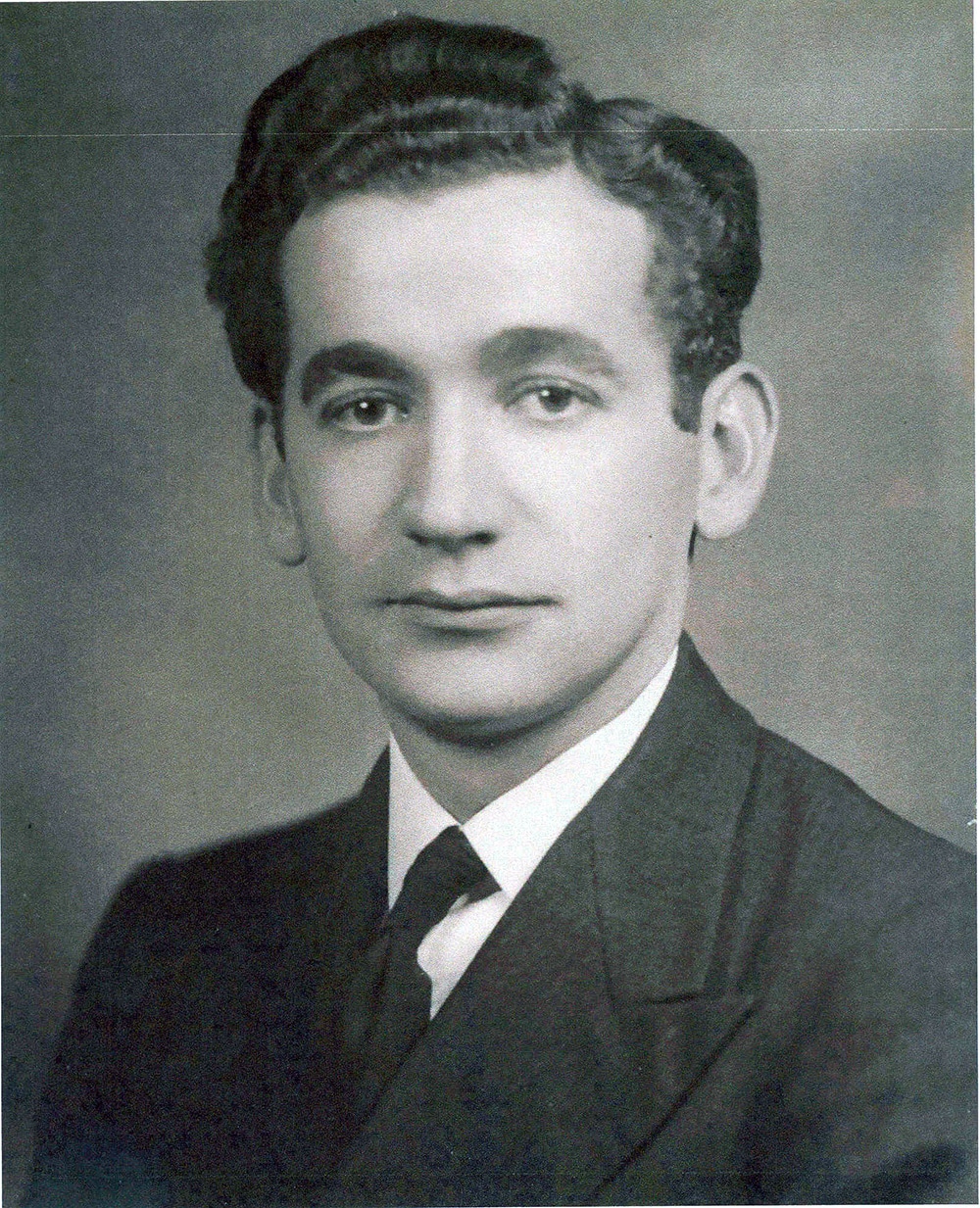 A great grandson, Théo (4th generation) Joseph’s son born in 1920 received his Embalmer’s Certificate of Qualification in 1944. After his father’s death in 1948, Théo and his wife became owners and operators of the funeral home. In 1970, he incorporated the firm under its current name, Théo Brunet & Fils Limited. Théo passed away in 1994. 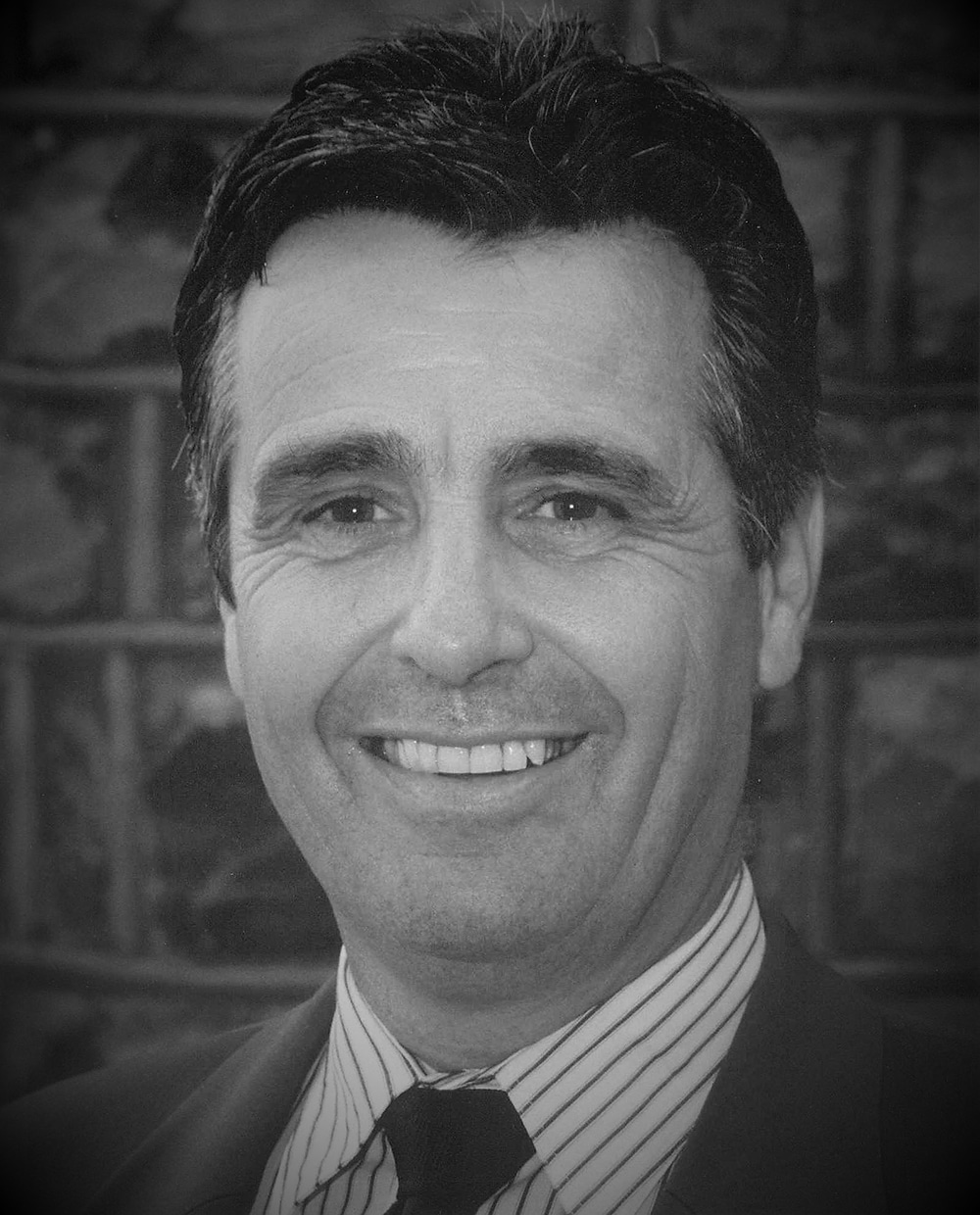 Two of Théo’s sons, Marc and Guy (5th generation, great-great grandsons) were licensed Funeral Directors and Embalmers in 1969 and 1976 respectively and joined the firm. 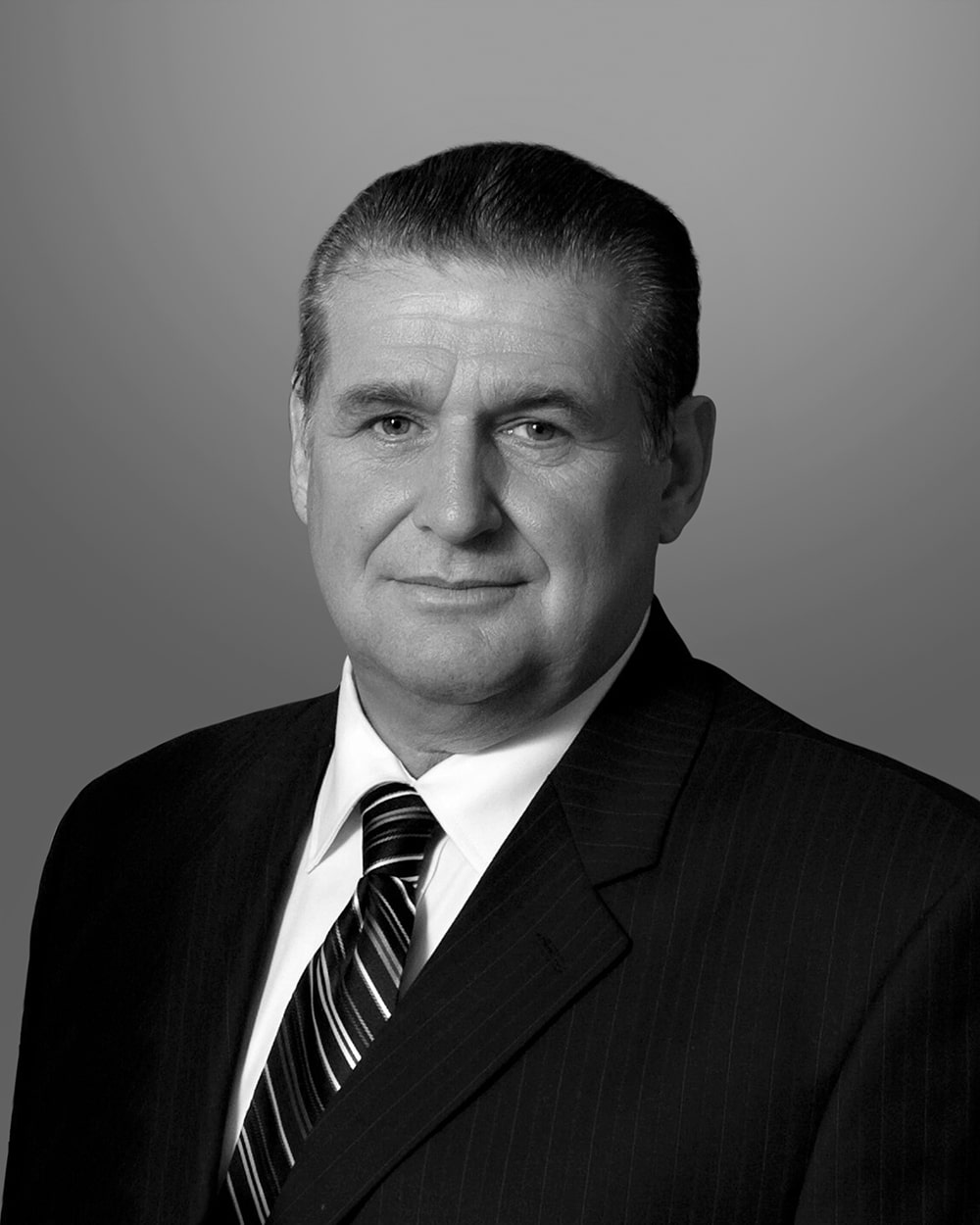 At that time, Guy became the main shareholder and president of the family business. 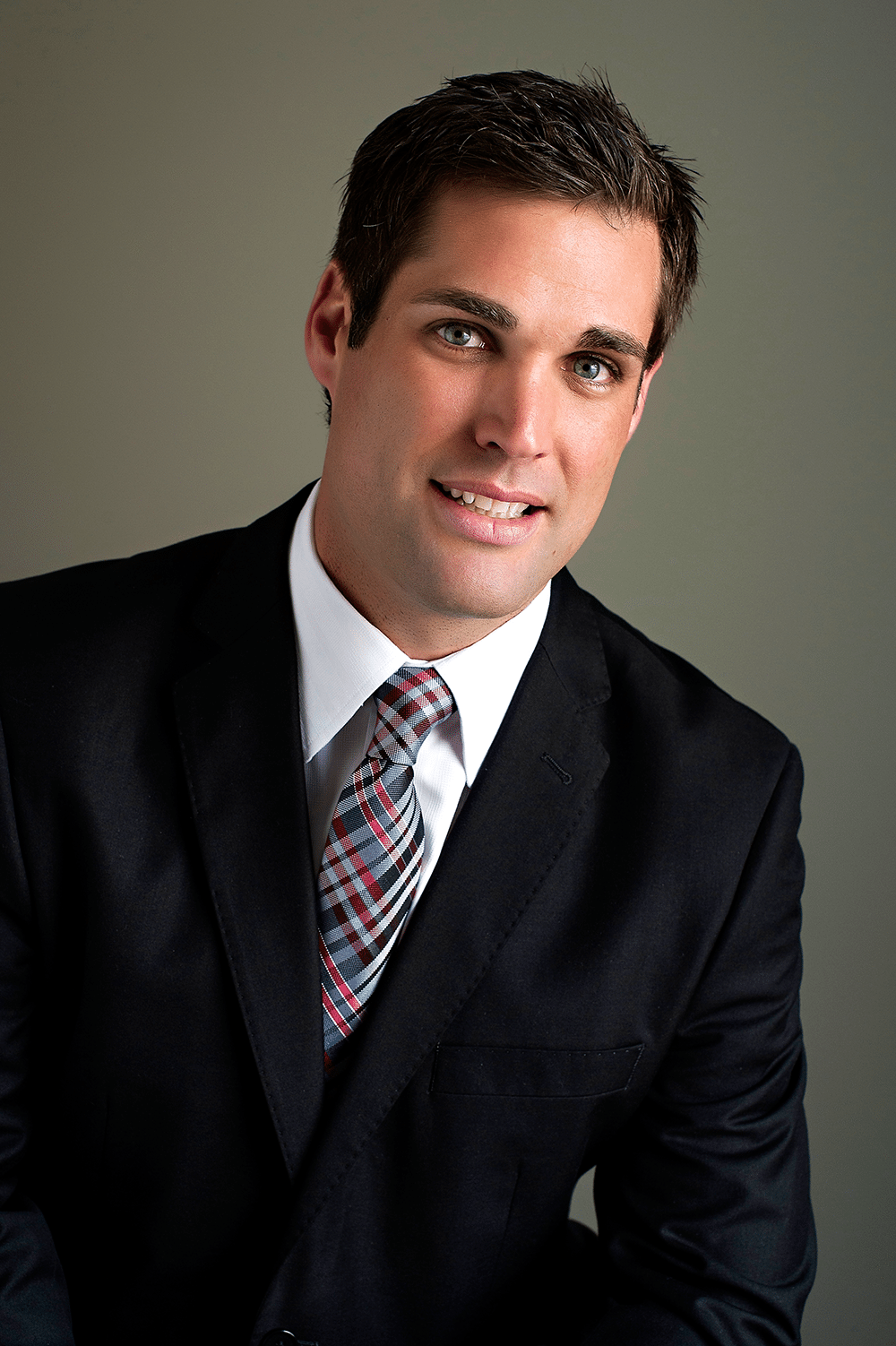 Christian obtained his license as a funeral director and embalmer in 2000 and has been a shareholder with his sister Veronique since 2011. 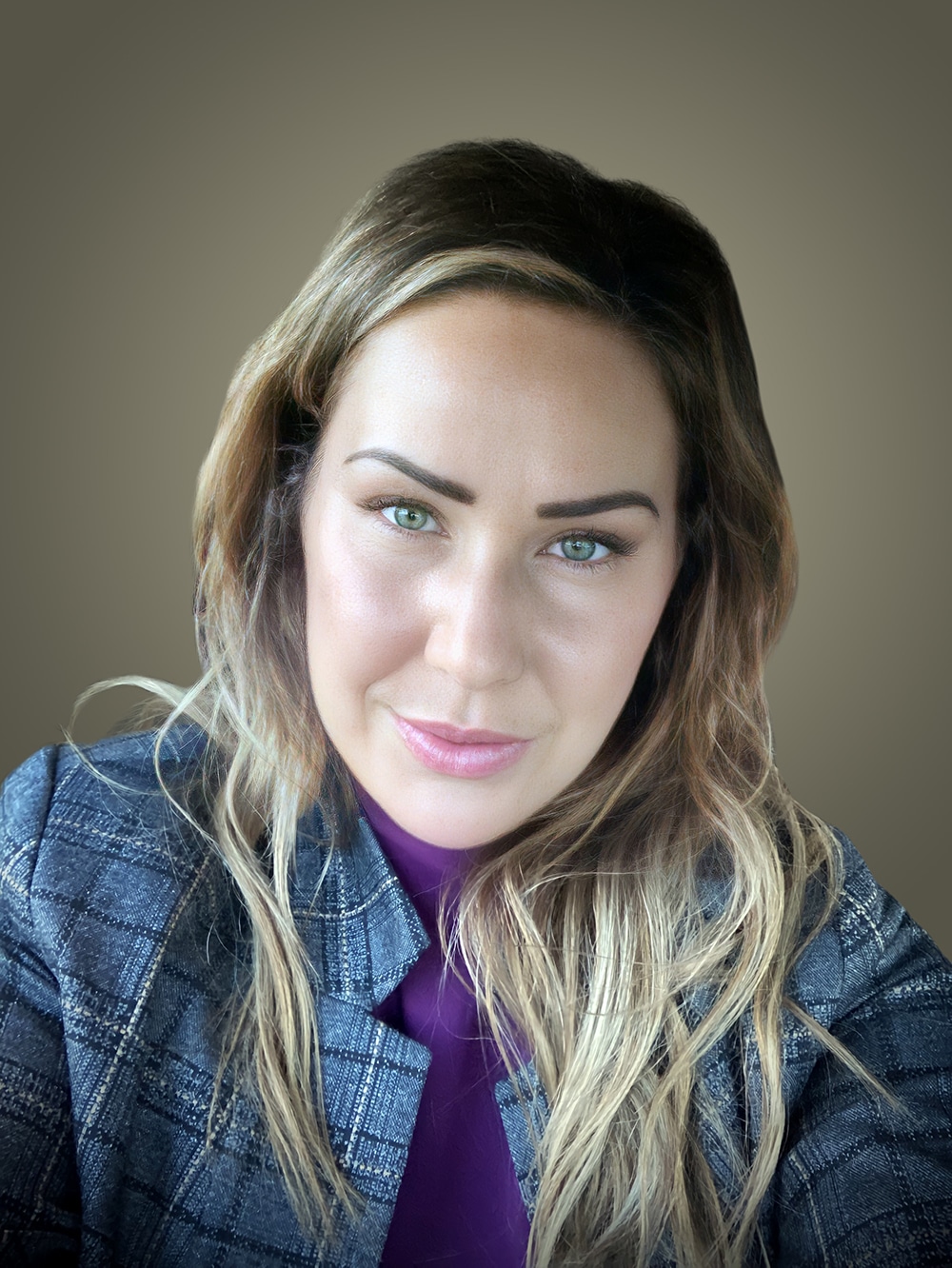 Véronique obtained her license as a funeral director and embalmer in 2004 and has been a shareholder with her brother Christian since 2011. 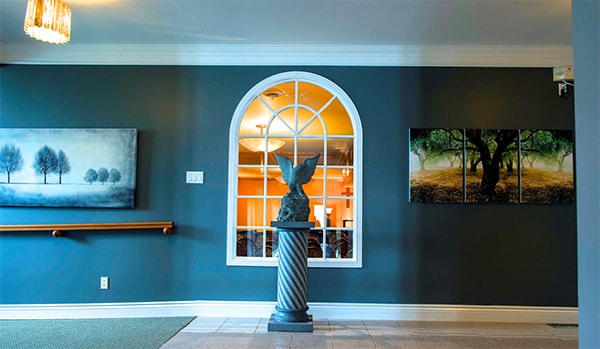